This is the continuing story of Colorado rancher Vern Wagner, now 80 years old. (You can learn more by searching on this website, and watch interviews here and here that we did with him back when Park County and the State of Colorado were “stealing” his 1200 head of cattle. We even got video of the “stolen” cattle.)

The Flume, Fairplay’s newspaper, has followed the story faithfully with over 20 articles. Search on their site for many of the dumbfounding details.

After throwing him in jail for 5 days, illegally, (as the Colorado Court of Appeals would later rule), and after invading his property while confining him to his house and then executing one of his bulls in the barn, and after barring him from his own land while they rounded up more than 350 of the nearest cows and calves (including cattle owned by others), then separating calves and mothers resulting in the State causing the death of some of the calves, and after taking him to court repeatedly to take away his right to ever again ranch in Park County, declaring him an “unfit operator”, and after taking away all of the money from the sale of his cattle and other property and giving it freely to others, including the State and its puppets – the Park County Animal Sheriffs, and after causing him to lose all of his valuable leases, forcing him into bankruptcy and the loss of much of his own personal property, and after his wife had a heart-attack at the end of the previous trial and had to be flown by helicopter to the hospital, and now…
AND NOW finding him guilty of animal cruelty in the death of ONE COW, (out of 1200 who made it through the worst winter/spring in 50 years) just as requested by the Commissioner of the Colorado Department of Agriculture, John Salazar, Ken’s brother, in this letter written before this criminal trial.
Letter from John Salazar, Commissioner of Agriculture, xcerpt from pg 2 (see entire letter at the end of this article).
“…yet the Department would be satisfied with one conviction of animal cruelty and restitution appropriately directed toward the Park County Sheriff’s Office.” In other words, we want this man to pay the cost of our 4-year assault on him.
From a letter to the editor of The Flume,

“What we are really seeing in the Vern Wagner saga is
not a bad cattleman but a carefully crafted plan on grabbing his land and
leases. Land is a very big commodity.

If it means they have to even try to send him to prison as
criminally negligent –  at 80 years
old/young – they will. The appellate courts have already been shocked by the
Constitutional infringements and illegal actions of the Court and the Sheriff’s
Office against Vern Wagner.

The documentary/true life story will be told one day
throughout the country. Our friend Vern Wagner will end up a hero…and all
those who connived against him will be clearly known. If they don’t want their
kids or grandkids to be ridiculed one day, they might think twice about their
false testimony and secret deals.”

Severe Weather
The entire state of
is susceptible to winter storms of disaster proportions. Many of our winter
storms have the capacity to cripple roadways, hamper snow removal efforts,
overwhelm utilities and transportation, and effect local businesses and
livestock.
Since 2006, has declared three emergency
declarations due to blizzard conditions, including the South Park Drift
incident that required regional and state assistance to rescue stranded
citizens. Due to the rural nature of , residents can often become
stranded in vehicles or in their homes after a large storm. Emergency Services
efforts to reach those people in an emergency could be delayed due to road
conditions or hazards, leaving many citizens without aid for prolonged periods.
Power outages are a common result of
winter storms in , and large-scale cattle loss is common,
especially during the spring calving season. Winter storms can also damage
agricultural crops dependent upon the time of the year. 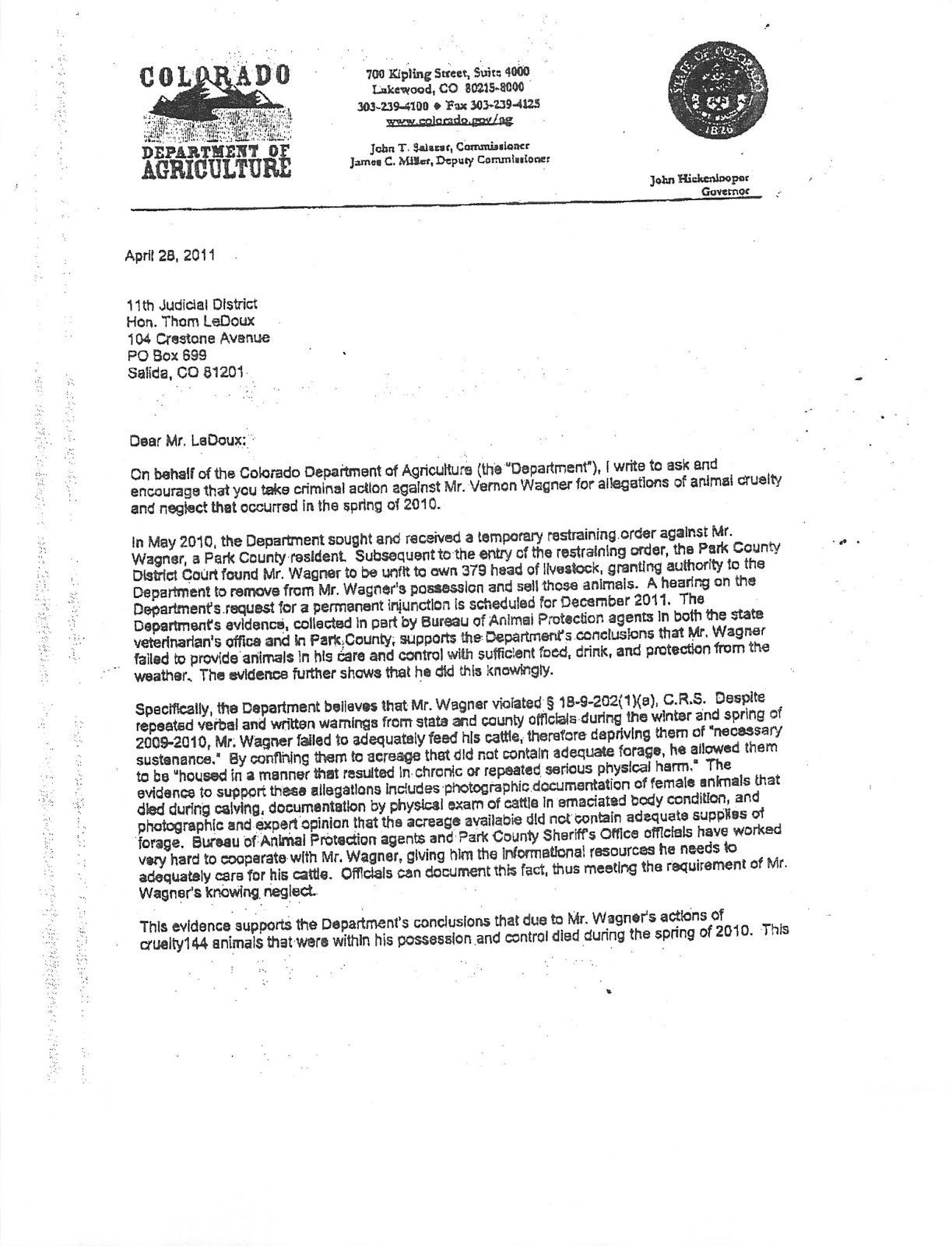 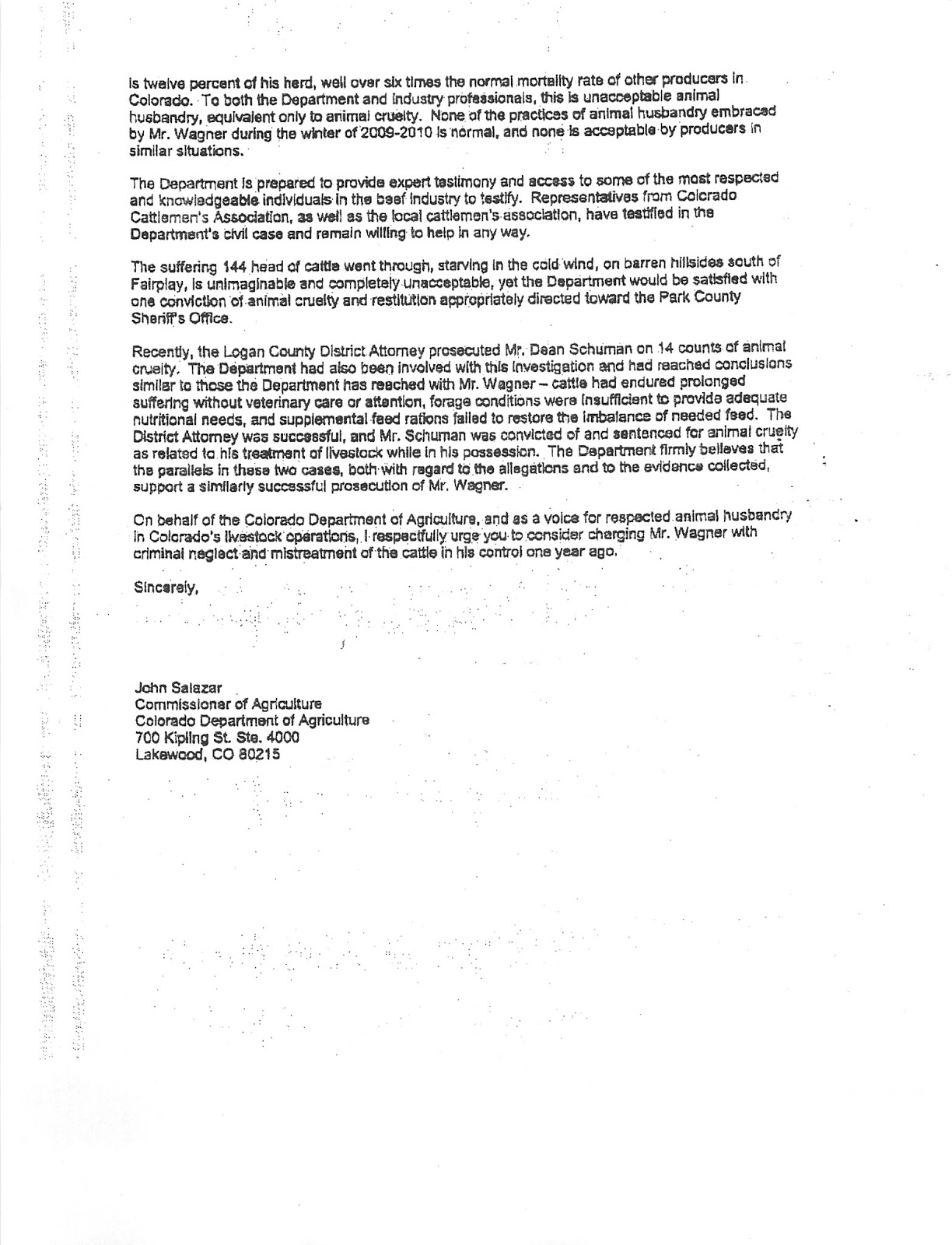