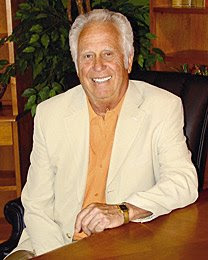 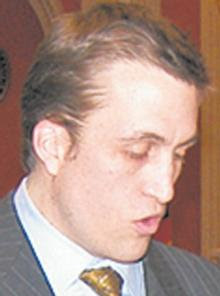 `Twas brillig, and the slithy toves
Did gyre and gimble in the wabe:
All mimsy were the borogoves,
And the mome raths outgrabe.

Beware the Jabberwock, my son!
The jaws that bite, the claws that catch!
Beware the Jubjub bird, and shun
The frumious Bandersnatch!”
Lewis Carroll – 1872

“… smart voters might want to more carefully examine the current corporate-backed ballot initiatives – Amendments 47, 49 and 54 – which together seek to undermine Colorado’s working environment. The gist of the measures would limit workers’ abilities voice concerns about conditions on the job and undermine their ability to come together to advocate for improvements, whether in the classroom as teachers, as firefighters charged with protecting our communities, or as nurses protecting sick patients amidst increasing corporatization of our health care system. Services that we all rely on would be compromised by such measures….

The chief public proponent of this effort is Jonathan Coors, a 28-year-old member of the Coors brewery clan who holds a position as government relations director for CoorsTek, run by his father John K. Coors, Pete Coors’ brother. Within a couple of months, CoorsTek had doubled its initial contribution and according to documents filed with the Colorado Secretary of State, remains the largest source of money flipped to yet another group, followed by a $200,000 donation from an Arlington, Virginia-based organization called the “Free Enterprise Alliance.”