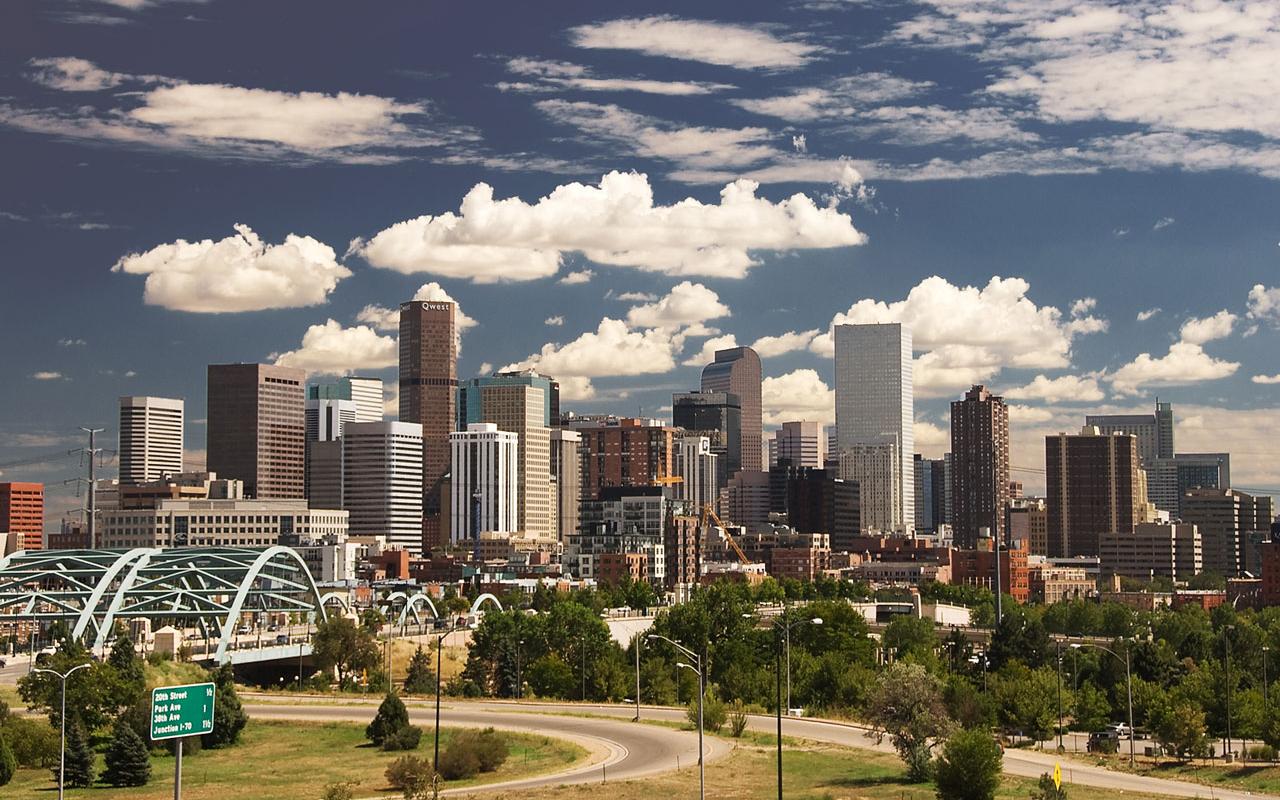 With focus on neighborhoods, spending plan will help Denver become City of Opportunity for all
DENVER – Mayor Michael B. Hancock submitted his 2015 budget proposal to City Council today, a plan that will create opportunity in every neighborhood and allow the city to meet the demands of a booming population, vibrant economy and increased development.
“We are attracting 10,000 to 15,000 new residents a year, along with thousands of new jobs and hundreds of new businesses,” Mayor Hancock said. “Today, 100,000 more people live in Denver than in 2000, with as many as 100,000 more anticipated over the next decade. This kind of record growth, along with other demands of an expanding economy, has put increasing pressures on city government.
“My 2015 budget proposal directly addresses these new and mounting challenges,” the Mayor said. “It will allow us to grow smart and meet the changing needs of a city that is transforming right before our very eyes, while also ensuring we protect neighborhoods, improve public safety and shape Denver into City of Opportunity for everyone.”
Along with neighborhood and public safety investments, Mayor Hancock’s 2015 budget proposal dedicates additional funding to affordable housing, economic development, children’s services and other key priorities. It also conservatively increases the city’s financial reserves.

Click here to read Mayor Hancock’s budget submittal letter and full proposal.
Without increasing city debt, the Mayor’s $1.2 billion General Fund budget proposal includes:
·         $47 million for redevelopment projects in several North Denver neighborhoods, including the first major overhaul of Brighton Boulevard in decades as well as ongoing development of the River North park system and preparation work for the reconstruction of Interstate 70.
·         $3 million to increase staffing in the Department of Community Planning and Development to more efficiently and thoughtfully accommodate record growth in building permit applications. Denver issued more building permits in July 2014 – 7,228 – than in any single month in the past 10 years.
·         $10 million for parks and recreation improvement projects in neighborhoods citywide, including the replacement and rehabilitation of six playgrounds, six athletic fields, four tennis and basketball courts, and the reconstruction of trails and walkways throughout the parks and open space system. Additional community investments include funds to improve neighborhood planning and parking management efforts.
·         $3 million for affordable housing, bolstering an initial $3 million budgeted in 2014, to create rehabilitate or preserve significant numbers of housing units by leveraging public and private funding sources.
·         $900,000 to open the new Rodolfo “Corky” Gonzales branch library in West Denver.
·         $5.4 million to enact needed reforms in the Sheriff Department and hire additional deputies.
·         $1.5 million to purchase body-worn cameras for all police officers who interact with the public to increase accountability and reduce use-of-force incidents.
·         $2 million to hold two police academy classes for new recruits to the Denver Police Department.
·         $8 million for multi-modal improvements to enhance accessibility, connectivity and transit-oriented development.
·         $185.9 million for the city’s financial reserves, representing 15.3 percent of expenditures and helping to ensure Denver maintains strong credit ratings in the bond and investment markets.
“Time and again, we are recognized nationally for the strength of our economy and livability of our neighborhoods,” the Mayor said. “This is a balanced budget proposal that offers responsible solutions to the needs of today’s Denver and will help ensure we remain a city of opportunity for all residents moving forward.”
City Council committees will begin budget hearings later this month, with final adoption in November.