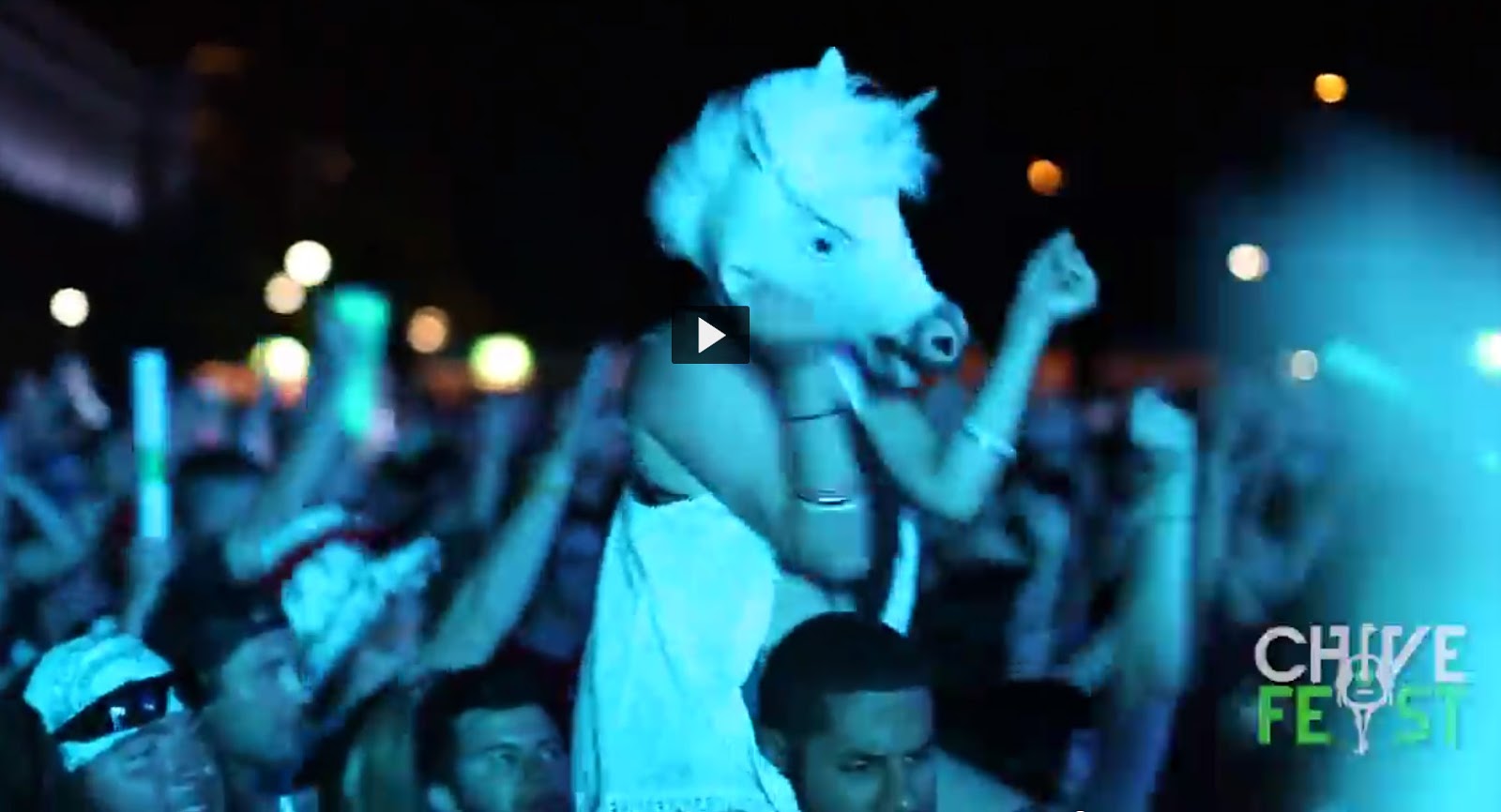 The Aug. 16 Chive Fest event that was a hot-button issue among City Park neighbors is still a sore subject for some and has led a neighborhood group to propose that Denver amend its noise ordinance and policies regarding events in parks.

Inter-neighborhood Cooperation, a group comprised of members of Denver’s representative neighborhood organizations, has two proposed resolutions that, if passed, will be sent to Denver City Council for consideration.

One of the resolutions urges the city to change the way it monitors its noise ordinance to account for the “C” band of frequencies, which pick up bass sounds. Currently, the city measures only for the “A” band, which measures high frequencies.

The second resolution would ask the city to place a moratorium on all open park festival permitting until the city can screen the events to ensure that events are not inappropriate and in violation of city ordinance. Inter-neighborhood Cooperation members will vote on the resolutions Sept. 13.

Residents pointed out the band Steel Panther, which performed around 7:30 p.m. at Chive Fest, as particularly vulgar. They said foul and offensive language could be heard in the neighborhood.

People who complained were told that the event was permitted and nothing would be done, but a letter from Denver Parks and Recreation executive director Lauri Dannemiller said action should have been taken.

In her letter dated Aug. 27, Dannemiller apologized and said park rangers didn’t take action because they had not planned for this problem and that performances could be shut down in the future.

“I can tell you that this type of behavior and language will not be tolerated going forward,” Dannemiller wrote. She also wrote a letter to the organizers, informing them that the Steel Panther set violated the city’s ordinance prohibiting “action or behavior or the instigation of action or behavior that disturbs the peace of the public in park facilities,” and warned organizers for future events.

Other complaints came in about the volume of the concert in other parts of the park and nearby homes. The city ordinance allows for 55 decibels in the neighborhoods, but an exception is made for certain events to allow for 80 decibels.

Bob McDonald, director of public health inspections in Department of Environmental Health, said the the festival was within the appropriate levels, but that his office is currently exploring alternatives to change the city’s noise ordinance.

“If we’re getting a lot of complaints about events that are in compliance, we should be looking at things,” McDonald said.

A change in the ordinance would have to be submitted to City Council for approval. McDonald said his office will seek feedback sometime in the next months and information will soon be available on the Department of Environmental Health website. Currently, the city only measures noise levels that include bass at Red Rocks Amphitheatre. That change took effect Jan. 1 after residents of Morrison complained.