Anthony responds to LiveWell re: I-70 relocation 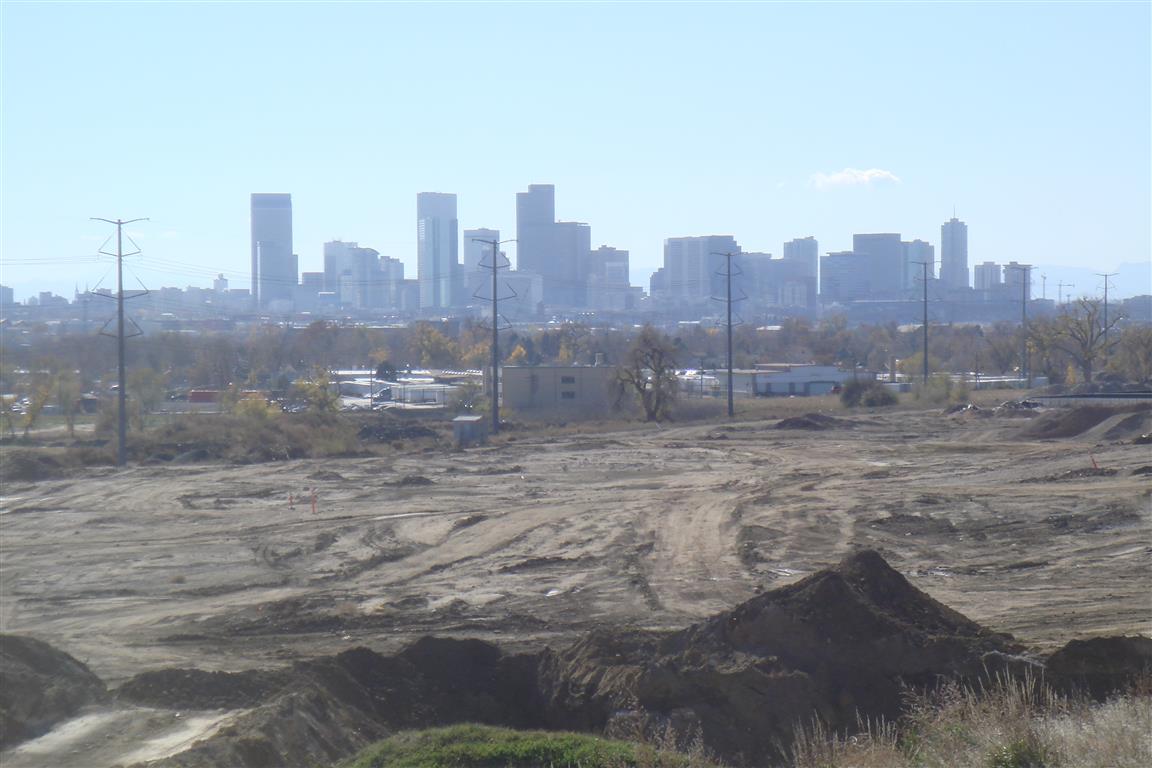 While you have taken it upon LiveWell to remove I-70 from its current location and put it in a new one, a wonderfully admirable task known as NIMBYism, which you will find, if there ever is a new EIS opened for that concept, won’t be universally welcomed in Adams County; oddly enough nobody from your group seems to realize that moving a school is less expensive than moving an interstate highway.

You’ve also conveniently ignored the additional 6-8 years of planning which would be involved, thus putting the 650 children in Swansea Elementary in limbo underneath the viaduct to no good purpose, because a boulevard at grade next to the school will be a much worse disaster than the below grade, covered highway. But, you’re the expert in our neighborhood, since only 4% of us have a college degree (just read the Piton Foundation report.)

Now that the neighborhood planning process which in other neighboring neighborhoods was completed in 2003 (River North) and 2008 (Cole/38th and Blake Station Area Plan) respectively, has been usurped by the Stock Show and Parsons Brinkerhoff, the City will be treading water with concepts like “a unique Elyria” for the next six months.

So, back to my original thesis of it being cheaper to move a school than an interstate (you can always argue with that, apparently the pol-sci people from CU have become economics majors) the Elyria 2020 Vision Plan shows a school location adjacent the Platte River Greenway and North Side Park, as well as a connector street to Elyria and the North Metro station site at 50th with little green arrows on it showing a loop bus route that can carry the children to and fro to the new Regional Rec Center adjacent the school there.

Since we identified approximately 100 acres of new “mixed use” property (currently used for storing junk cars) in the 2020 Vision Plan, and if you consider other land use changes near light rail stations across the city as examples, such “mixed use” development can accommodate up to 60 units per acre, then we’re looking at roughly 6,000 more dwelling units north of I-70: enough rooftops to bring in an actual grocery store as opposed to a food bank or greenhouse. And believe it or not, some of those dwelling units will likely house children, who will in turn (home schooling movements aside) probably fruitlessly seek to avoid attending public school.

Even if only 10% of the new residents brought in by the presence of the $1.3 billion RTD North Metro commuter rail line investment desire children, we will need a new school, since Swansea is already at capacity. So consider the fact that having a new school location identified and secured might, from a community perspective (ignoring the rodeo folks for the moment) be a priority. So, what is LiveWell’s position on that? I don’t think there is one, since your efforts are being directed against the interstate.

Since Elyria recognizes the interstate as a necessary infrastructure imposition similar to the Delgany Interceptor (if you don’t know what that is, don’t consider me to be too surprised) we went about seeking an additional school location nearly 10 years ago and found one; which now the City wants to turn into Storm Drainage. Why? Obviously you don’t want school children lurking about on a toxic waste site, a site which until 3 years ago was entirely possible to clean up (and still is, it just seems politically feasible to continue the process set in motion by City Council in April of 2011.)

Keep in mind that the location of Garden Place near the Burlington yards and downwind of I-25 at the Central Platte Valley will never be an ideal school location for kids with developing lungs. So your priority to move I-70 must go hand in hand with a similar effort to move I-25, and while you’re at it, the railyards.

OR (which direction Elyria took, uneducated and backward as we are) you could help identify a new school location; in which case the bizarre activities taking place at 54th and Washington Street might suddenly occur to you in a new, politically incorrect, light.
Tom Anthony